These almshouses, located about half a mile from the town centre were established in 1911 by the Misses Agnes and Rose Edith Carr-Smith. 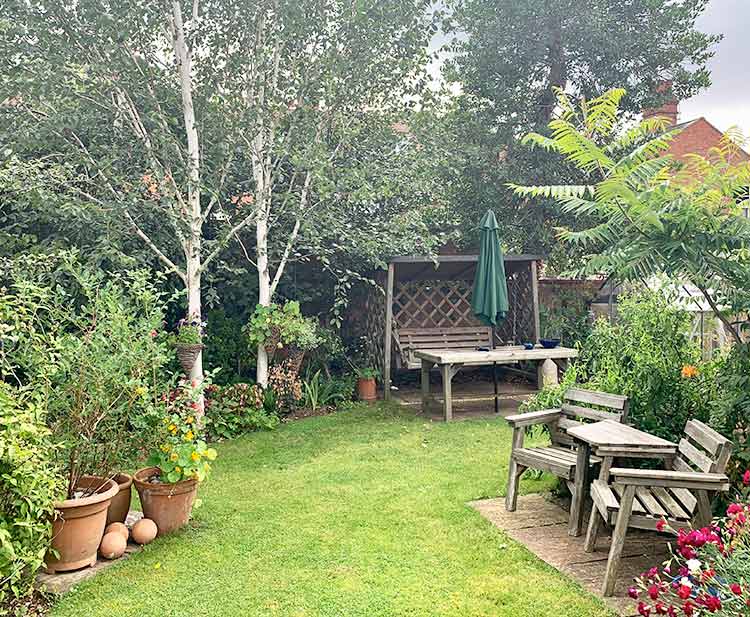